1. She Does It In Public Sometimes

2. She Fantasizes About Threesomes, Too

3. She Gets Off To Some Surprising Stuff

4. She Uses A Sex Toy — Or Multiple Sex Toys

5. She Masturbates Way More Often Than You Think

“I have a few different ones that I like to use depending on the mood I’m in,” says Kayla, 26. “I have one that gets warm for when I’m going to be at it for a while, one that tingles that I use if I’m just trying to get it done and get out the door to work. I’m a big fan of lube in general, so why not break it out when I’m going at it by myself?”

7. She Does It When Her Sheets Smell Like You 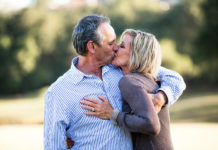 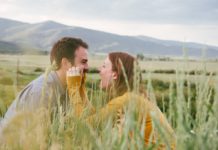 Signs of a Woman Who Will Never Stop Loving You 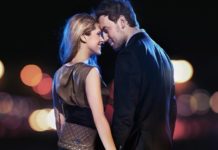 Psychological Hacks To Make Women Fall For You